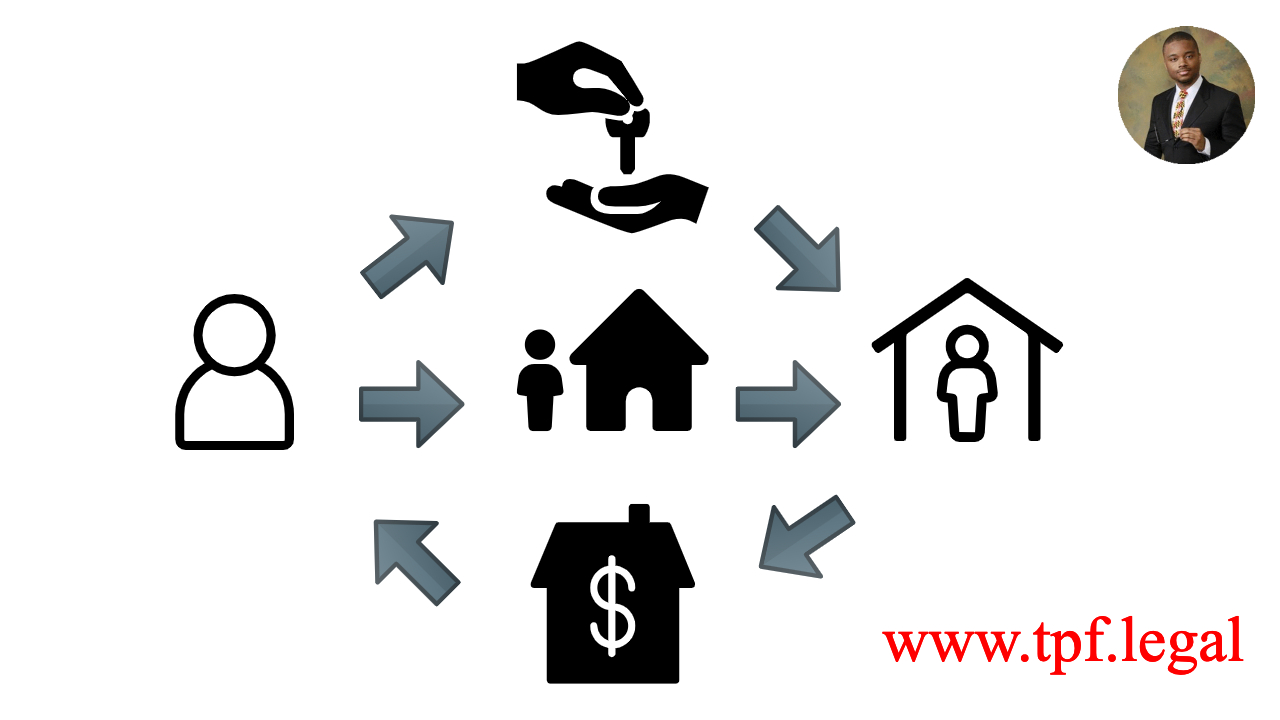 Thought I would do q quick video on when does a guest become a tenant in Maryland. A lot of times property owner will contact me because they are unsure if their guest or occupant refuses to leave and they are claiming to have “tenant’s rights” or “squatter’s rights” in Maryland. They’ll often demand to be treated as a tenant, and to be given a notice to terminate tenancy. Or worse, they’ll claim that they have an ownership in in the property because they’ve lived there for years.

Defining The Legal Issue – When Is A Landlord-Tenant Relationship Established?

The layman question: When Does a Guest or Occupant Become A Tenant In Maryland

Rephrased as a legal question: When (better yet how) Is a Landlord-Tenant Relationship established in Maryland?

In other words, what conditions are required to change someones legal status from a “guest” or “occupant” into a “tenant”.

Why is this important?

Two reasons: (1) Tenants are entitled to landlord services, and (2) the type of lawsuit that needs to be filed in order to evict tenants and non-tenants is different. Wrongful detainer is used to evict non-tenant occupants in Maryland, while breach of lease, tenant holding over, and failure to pay rent are used to evict tenants.

You need to b able to determine the legal status of the occupant in order to help you decide the correct cause of action to file.

The Short Answer – When Rent Is Paid.

A tenancy is established when rent is exchanged for a place to stay. In most cases, rent means money. If you let someone stay on your couch for $100.00 a week then they are now a tenant.

I’d like to distinguish this from a gift though. You may decide to let someone on hard times stay at your place and they may decide to gift you with $100. And if it truly is a gift, then I think acceptance does not establish a tenancy. However, these landlord-tenant cases, particularly in the event of oral tenancies, come down to he said she said. And I believe Judges would rather err on the side of not evicting someone if they can find.a reason not to do so. Acceptance of a “gift” could very well be construed as rent. I suppose this could be remedied with a non-tenant agreement. Which I’ll discuss in a later point.

What Is “Rent”? Can Rent be something other than money?

Consideration can be defined as the “X” in exchange for being allowed to stay at the property. The X is generally money, aka rent money.

The difficulty of “x” being anything other than rent is proving that it really happened. A tenant can prove rent was paid using receipts. Anything other than rent money becomes more difficult to prove. For example, I represented a landlord in a case against an occupant that claimed to be a tenant because they were paying bills. My client’s claim was that she got the bills put in her name without his permission.

By non-tenant or house guest agreement I mean a written contract signed that expressly states that the person occupying the property is a house guest and not a tenant. This would make for good evidence that a relationship is not a tenancy. However, just because a contract says there is no tenancy, does not mean that their is not a tenancy. If a person has lived there for month’s paying month rent then it is a tenancy. In other words if the sky is blue, we can sign a contract agreeing that the sky is red, the contract would be wrong. They sky is still blue.

So, often it may seem like I am saying on thing in one instance and then saying the opposite in another. Generally, when someone pays for a place to stay then they are a tenant. However, I believe there may be an exception for short-term rental agreements.

This point I am making is mostly theory because the law hasn’t caught up to the relatively new short-term rental phenomenon. (Yes, Air BnB has been around for a while but the law evolves extremely slowly). While I can think like a law maker, I am not a law maker and they often go in the direction opposite of what I think would be good for the world. So for now this is just a theory.

That said, it needs to be a true short term rental. If a court hears that the person has been paying on the 1st of the month, a late fee was charged on the 5th, and that relationship has lasted for a year it could still be construed as a tenancy. In other words, if it looks like a duck and quacks like a duck then it’s probably a tenancy.

What About Family Members That Have Stayed There For Years?

Every now and then a family member that has stayed lived at a property for years will feel as they are entitled to live at the property. They may think they have developed an ownership interest or a tenancy by some random legal mechanism. The mechanisms by which they claim title are generally:

“I’ve lived there for so long, I am now a tenant.” (Bad argument)

Length of time does not establish a tenancy. As we’ve discussed, what establishes a tenancy is consideration in exchange for a place to stay.

“I am an heir, the personal representative has no right to evict me from mom/grandma’s house.” (Bad argument)

The personal representative has a legal responsibility to manage and settle the estate. This often means having to evict people staying on the property in order to sell the home.

“I lived there so long, I now have squatters rights.” (Decent argument).

If by squatters rights they mean you have to go to Court in order to evict them and you can’t just put them out on the streets, then this is a good argument. Even squatters have the “right” to have a day in Court and the owner must file the proper cause of action in order to evict squatters.

A Quick note on Adverse Possession in Maryland

The next video I have planned is on all of the elements of adverse possession in Maryland. For Possession to be adverse it must be (1) actual, (2) open, (3) notorious, (3) exclusive, (4) hostile, (5) under claim of title or ownership, and (6) continuous or uninterrupted for the statutory period of twenty years.

In the case of a family member living at Grandma’s house, chances are it wasn’t “hostile” because she wanted her grandchild to stay there, and it probably wasn’t “exclusive” either.

Again, I got my detailed video on Adverse Possession in Maryland coming soon and when it’s done I’ll post the link in the video. For now just know that, particularly in the case of family members it’s usually not done.

What If I am Not Sure If The Occupant Is a Guest or Squatter?

Sometimes, it can be difficult to tell if an occupant is a guest or squatter. Or maybe the occupant is slick and knows how to make it appear that they are a tenant. In that case, I will take adversarial action against them as if they were a tenant and non-tenant, because chances are are one will be right. For example, I’ve filed both wrongful detainer and holdover against an occupant in a gray area situation so I’d have the hearing date for both the hearings on the same ay. We got a judgment for possession. I don’t remember which cause of action I got the judgment for possession in but it doesn’t matter to me.

What If The Occupant Creates a Fake Lease?

That’s fraud. Be prepared to prove that the lease is fake and consider filing a law suit against the fake tenant for fraud. I have a video for fraud coming soon.

Latest posts by Brian (see all)

Consult With Me
Book Me